Charlie has been adopted today (Wednesday 18th January) as the ALBA candidate for the upcoming local by-election in Dyce, Bucksburn and Danestone.

“All politics are local and my campaign will centre on what is best for this ward. Locals have not been slow in telling me what’s needed from parking spaces to re-opening union street.

“Everyone agrees that Aberdeen Council badly needs an independent voice.

“National issues will also play a part in my campaign.

“This ward is the most energy dependent in the country and it is unacceptable that the Scottish Government has set their face against new developments. That is self defeating and will cost local jobs. The correct way forward is to insist that each new development signs up for carbon capture as a license condition. In that way we can sustain the industry and save the planet.

“ALBA are all for independence and can’t understand why the Scottish Government are not forcing the pace on the issue. In our land of energy plenty people in Dyce, Bucksburn and Danestone are shivering in their homes this winter. That is unacceptable.

“Scotland is an energy-rich nation but shamefully we are a nation filled with fuel-poor Scots. Aberdeen is known around the world as the energy capital of Europe yet so many Aberdonians are struggling to heat their homes. It’s only through Independence that we can make Scotland’s abundance of natural resources work for the benefit of our people.

“Finally, I am concerned that the Scottish Government have not paid sufficient attention to women’s rights and protections in their Gender Recognition Bill. Instead of battling it out with the UK Government in court they should be facing up to the women’s concerns by amending the Bill here in Scotland.

“It’s never been so important to vote for a party that is willing and ABEL to stand up for Scotland’s interests and put independence front and centre. Please give what you can to support me in this upcoming by-election”

Charlie jokes “If I need to drum up a crowd I will take my accordion with me. So if you hear an eightsome reel in your street then that will be me out canvasing with my team!” 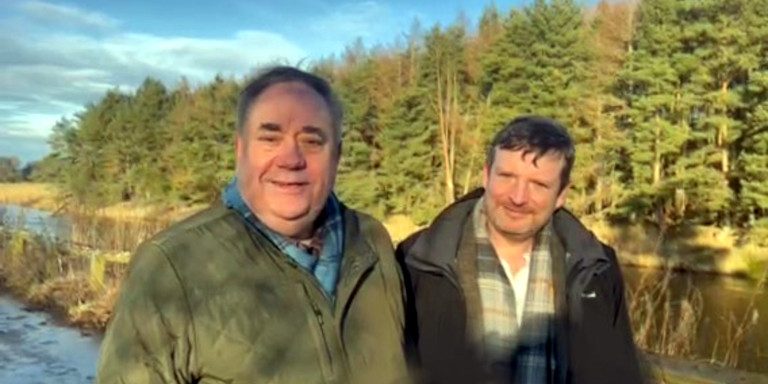 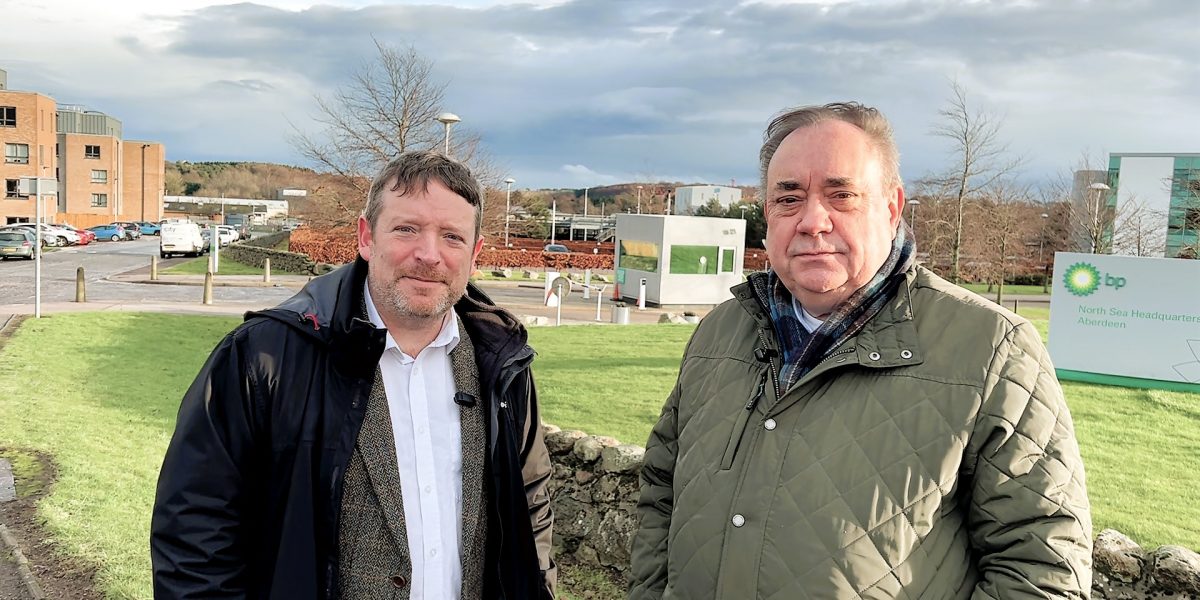